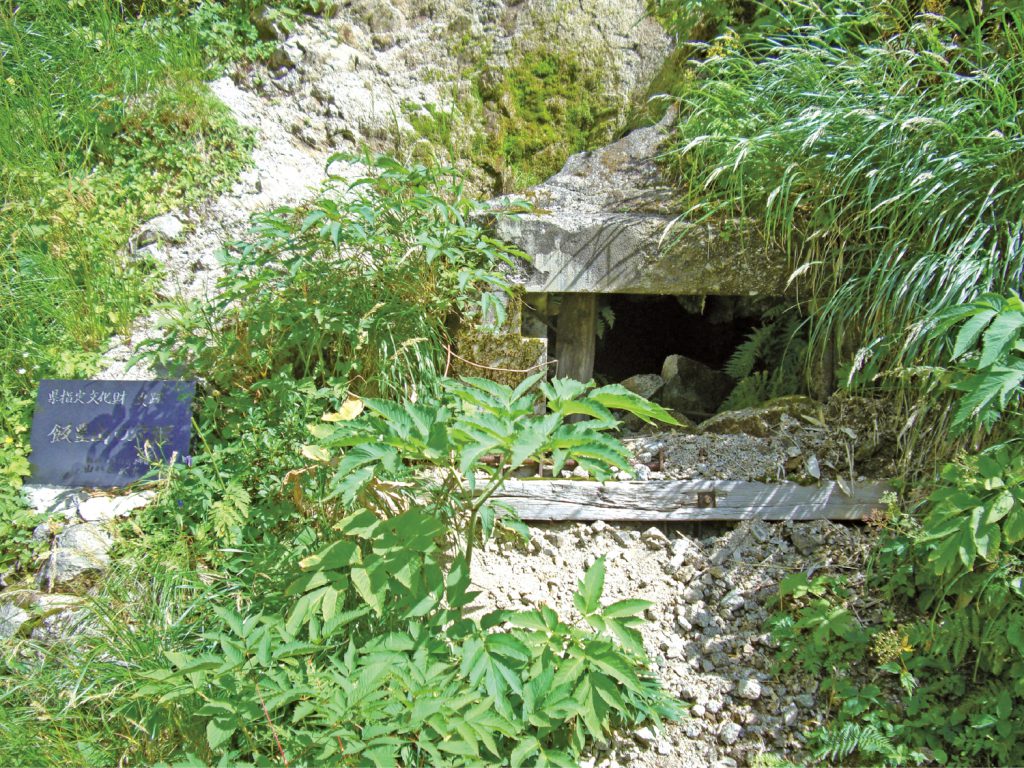 During the Edo period, a tunnel was built at around the 1,500m point of Mount Iide as a measure against the shortage of irrigation water. The plan was to lead the water from Tamagawa, which flowed through Niigata Prefecture, to Shirakawa, which flowed toward the Okitama region. The construction, which was extremely complex, consisted of scorching the hard granite bedrock with fire and slowly digging through it while shaving the surface with chisels after the granite had become brittle. The construction started in 1799, and the 150m-length tunnel was finally completed over a span of approximately 20 years. This tunnel was called the “tunnel of Mount Iide,” and later became a prefectural designated important cultural property.